Home » What Is Productive Stupidity? Is It Important In Research? 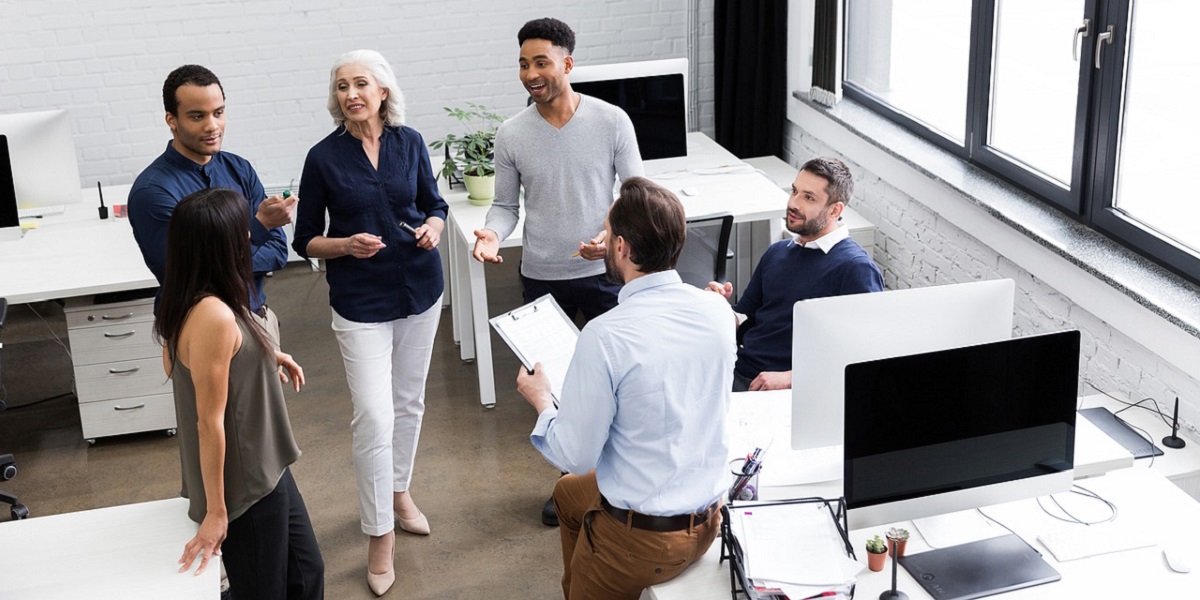 Productive stupidity is an important concept in scientific research. Productive stupidity means acknowledging the fact that you are stupid, and you do not know about many things. Being ignorant by choice does mean that there is something wrong with you, or you do not have the capacity to learn anything. Science is a field where no one has infinite knowledge, and there is always room for growth and learning. Scientists or researchers who assume that they know all the answers put limitations on their learning process.

It is because when you think you have figured out everything, you do not strive to learn new things. So, productive stupidity means that you think of yourself as ignorant and stupid and coexist with this perspective. Consequently, it leads to charting out infinite possibilities to know about new things and concepts. This article will tell you about productive stupidity and its importance in research.

What Is Productive Stupidity?

However, as students move towards higher education and enroll in university degrees, they often find themselves demotivated.  The reason for the demotivation is that many students expect that they will have the right answers to scientific issues and problems, but it turns out that often they do not know the right answers. The frustrating part is when they start working on their dissertations at a Master’s or PhD level and have not anyone to get dissertation help from.

The reason behind the dissatisfaction with not having the right answers is that students stop trying when they are afraid of being wrong.  Many students drop out of science degrees because they do not want to feel stupid when they do not know the right answers.  On the other hand, being stupid or ignorant by choice entails that you are comfortable with the fact that you do not know the answer to many things.  Stupidity or ignorance is the prelude to productivity, and hence this is commonly known as productive stupidity. It means that you acknowledge your limitations as a researcher and have the capacity to keep striving even though when you are wrong.

One of the fascinating things about science is that you get to learn something new even when you are wrong.  It can be difficult for those people who want to get the right answers every time.  However, the process of scientific discoveries is not an easy path.  Scientists do not get the right answers every time.  When they come across something that challenges their knowledge about the concepts, it compels them to keep striving in search of knowledge.

What Are The Origins Of Productive Stupidity?

Productive stupidity originates from the dialectical method established by the famous Greek philosopher Socrates.  The Oracle of Delphi stated that Socrates was the wisest man among all the Greeks.  Socrates had a problem with this assertion, and he went on in the search for knowledge and truth.  Socrates would gather people in the marketplace or “agora”, a meeting place for Greeks to discuss politics and social issues.  He would ask them questions where he assumed himself as the most ignorant person among the Greeks, contrary to what the Oracle of Delphi stated.  Socrates questioned poets, politicians, and orators about the nature of reality, ethics, and social conduct.  He would pose questions to spark a debate, and one question followed another, which led to interesting debates.  It was the foundation of philosophy and influenced his pupil Plato who went on to build his Academy.

The most fascinating thing about the dialectical method is a thesis, antithesis and synthesis.  These are the three pillars of Western knowledge which influenced the Arabs as well, who started questioning the nature of reality.  The Greeks had a profound influence on the concept of productive stupidity, where researchers assume that they do not know anything but can arrive at the right answers after being wrong several times.

What Is The Importance Of Productive Stupidity In Research?

Productive stupidity has crucial importance in research because if we are not comfortable with feeling stupid, we stop trying.  Students who get used to giving the right answers to the questions become rote learners.  They feel ashamed of not knowing the answer to anything and settle for mediocrity.  The blame is the educational system based on rewards and punishments.  Students who know the right answers get the rewards and appreciation of peers and teachers.  These students cannot tolerate being wrong or when they feel puzzled while working on a difficult scientific concept.  Human beings have their limitations, and no one is omniscient.

Research and science will not progress if everyone assumes they know the right answers.  There is progress in science because some people are comfortable with being wrong, yet they do not stop trying.  They keep working on solving the issue, and ultimately their hard work and dedication lead to discoveries and innovations.  Productive stupidity entails that one approaches the issue or problem with the notion of being stupid and ignorant about it.  In this manner, the researcher gets comfortable with the process of discovery that wrong answers lead to right answers ultimately.  Productive stupidity has significant importance in research and signifies that mistakes and faults add to the beauty of discovering new knowledge.