Home » Best Cities in the U.S. for Theatre Lovers 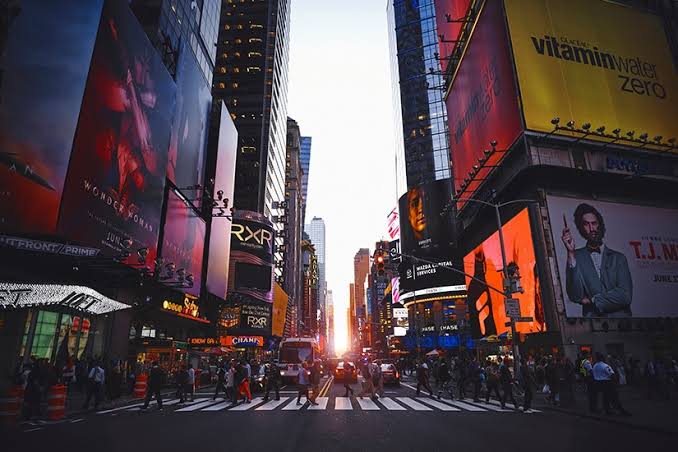 Nothing compares to filing into a venue to see a concert, a play, or a stand-up comedy show. These activities have brought folks together for thousands of years starting at the Theatre of Dionysus. Today it remains a favorite to unite communities and provide performers with a stage.

The theater district in Midtown Manhattan boasts over 40 professional theaters that seat at least 500 or more people. New York’s first major theatrical performance was in about 1750. The Theatre on Nassau Street is widely considered the first purpose-built theater in Manhattan and was founded by Walter Murray and Thomas Kean.

There was a pause in the growing theater industry during the Revolutionary War. However, once wartime had passed, the Park Theatre was built and it seated up to 2,000 people. The theater industry had an extraordinary impact on the development of Manhattan over the past 270 years. Such an impact that we all know now where we are referring to when we talk about Broadway.

Not all theaters need to be on Broadway. Many off-Broadway venues host amazingly talented creators. Participating in small and intimate shows is an excellent way for those who are coming up in the industry to find their footing in their theatrical careers. As long as they are in the proper city, anyone with enough ambition can make their way to the big leagues.

When we think of Chicago theater, many imagine Chicago in lights on top of the famous Chicago Theatre, formally known as Balaban and Katz Chicago Theatre. 1920s Chicago was vibrating with nightlife. Many shows traveled to the area during this post-war era. The first World War was tragic and draining, and many Americans were ready to take the time to enjoy their lives.

Many Chicagoans wanted to create more for their community so they worked on creating their own theater groups. The Playwrights Theatre Club was created shortly after this time and only lasted a year. However, in that time they produced 24 plays and paved the way for hundreds of other local theatrical industries and venues.

Chicago may not be considered the number one spot for theater, but don’t let the buzz convince you that it’s any less than Broadway or Hollywood. Chicago has earned its place as a top spot for budding actors. In fact, if you’re hoping to move to a city to pursue your acting career, look at Chicago apartments for rent. Why go where everyone else is going to go? You may shine brighter in another city, you never know.

We are all aware of the ground breaking Performing arts industry in Los Angeles. Hollywood has been the ultimate goal for those chasing stardom, the arts, and big dreams for the past 100+ years. Los Angeles may not be New York when it comes to Broadway, however it is considered the creative capital of the world. There are more creatives and artists in Los Angeles then there are anywhere else in the country.  And by 1921 more than 80% of the movies created in the world were coming out of Hollywood.

Some of the most poignant theaters to contribute to performing arts were based right here in Los Angeles. Many of these theaters host Broadway shows that travel.  The renowned Los Angeles Theatre was created in 1931. It is one of the most extraordinary and decadent theaters in the country. Drapes and carpets were created specifically for the theater, the main drape being reported as the most expensive drape created at the time. In addition to its aesthetic design, the Los Angeles was equipped with the most advanced tech of the time. Today, it still stands in all of its glory.

You can find theaters all over the US now, with many thanks to the cities cited in this article. Even little theaters in your hometown can trace their footing back to the golden days of theater. Without the brilliant minds of many theater pioneers, the world would look quite different. And it most certainly would be a lot more boring.